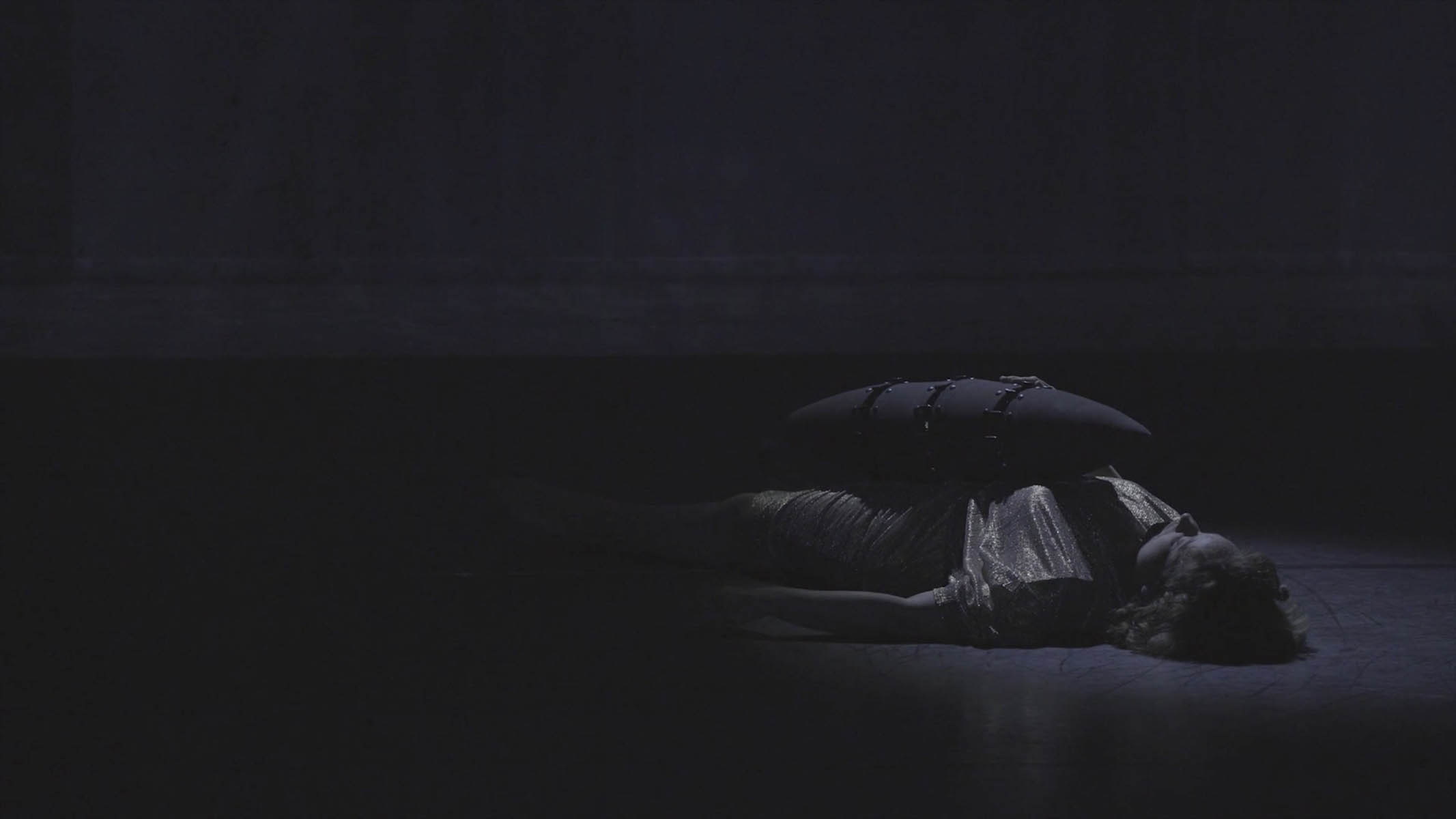 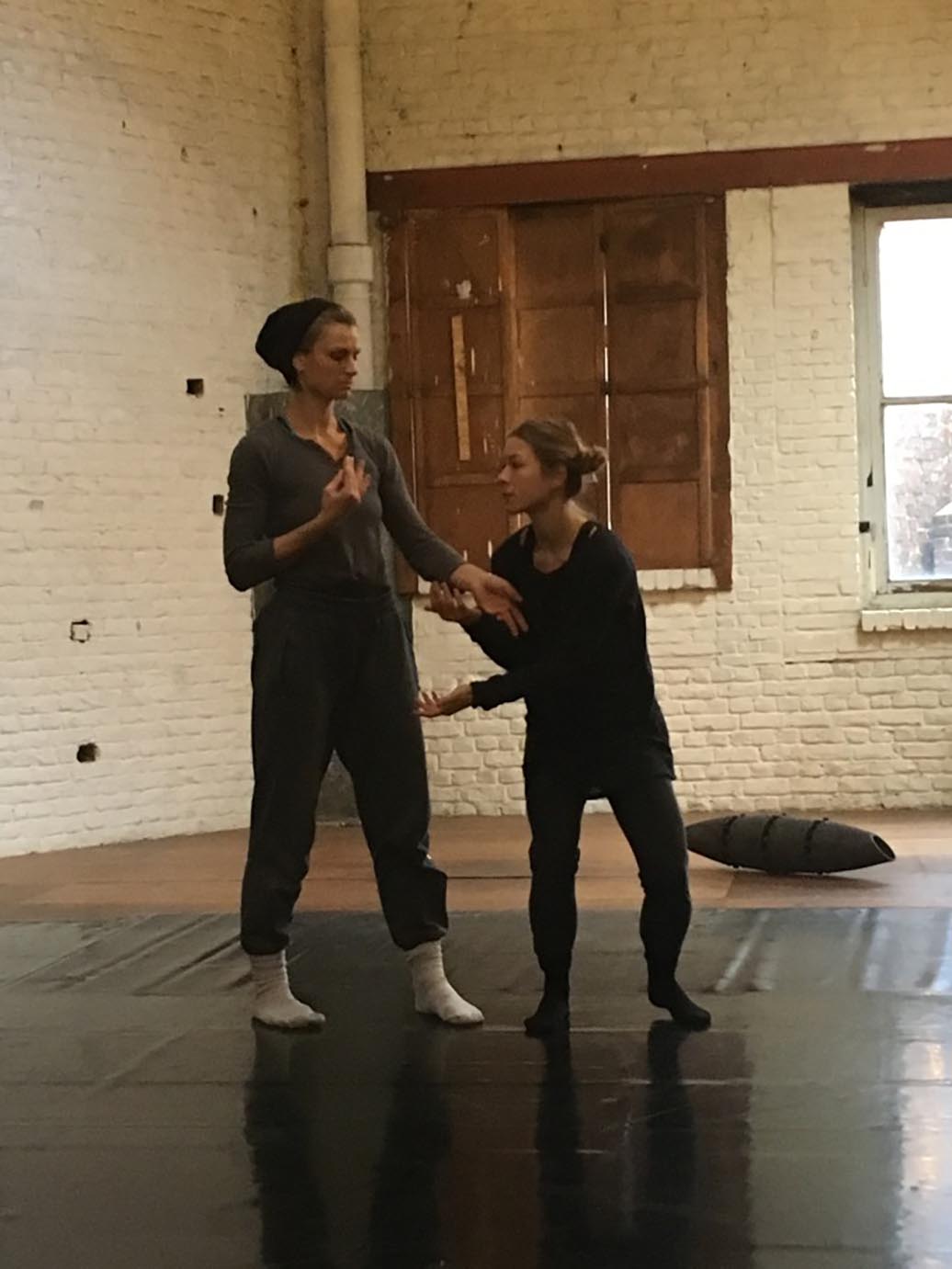 Bad Faith was a new collaborative piece for the stage, which I devised in with Belgian choreographer Tara D’Arquian and Icelandic designer Fridthjofur Thorsteinsson.

Bad Faith Premiered at Trinity LABAN in March 2018 and received a four-star review from Luke Jennings in The Observer.

Bad Faith is the epilogue of Quests (a previous work by D’Arquian)  which depicted the story of a theatre director haunted by the memory of his wife who had mysteriously disappeared a few years earlier. Bad Faith brings the focus back to the disappeared wife, Nora, 20 years later…

This piece was a trio merging poetry, lighting design and dance to explore human beings’ fundamental inner darkness while highlighting the role of performance as an analytical tool to understand and overcome our condition.

Bad Faith was commissioned by Trinity Laban and supported by Greenwich and Lewisham Young People’s Theatre and Greenwich Dance and Arts Council England.

My work on this show sparked my interest in working with movement and dance and I’ll be working with more choreographers and movers in the very near future.