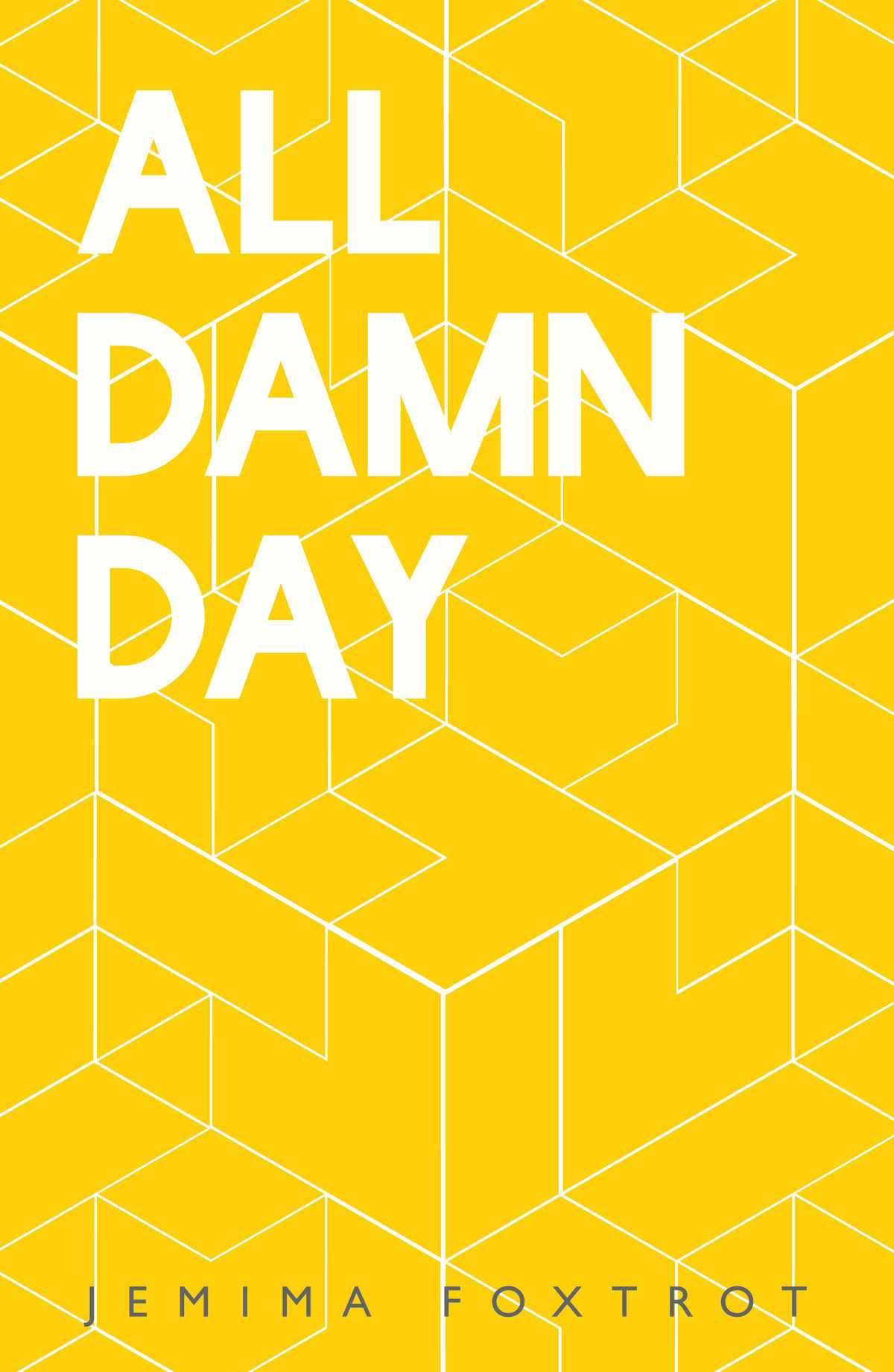 All Damn Day is a 24-hour dance through a woodland of strange and brilliant images, snatches of song, drunken jaunts, female friendships, blazing or boring sexual encounters, conflicting desires and musical introspection. Foxtrot’s nimble, capering insight shows you anew the life you know you’re living and the life you don’t.

Jemima Foxtrot is a poet, musician, theatre-maker and performer from Hebden Bridge, currently living in London. She performs extensively and has had work commissioned by the BBC, the Tate Britain and Latitude Festival. Jemima was shortlisted for the Arts Foundation Spoken Word Fellowship in 2015 and her debut poetry play Melody was well received at Edinburgh 2015. She has performed in the Barbican main hall alongside Beck, Thurston Moore and some of the UK’s leading poets including Simon Armitage and Don Paterson.

“Jemima Foxtrot is best thing to happen to spoken word in years. I love to listen to her, I love to read her. Chances are, you will too.” Luke Wright

“Jemima Foxtrot’s All Damn Day is a tumbling circus of word and song, a jukebox of emotions –now glad, now thoughtful but never embittered. This story will stay with you – an earworm for the heart.” Jo Bell

Get a copy here.